Defeat both DJ Grooves and The Conductor

There's a lot going on here, but don't let yourself get distracted! Remember kid: a bird in the hand is worth two in the bush!

Killing Two Birds is a challenge in Death Wish Mode and is the second EX boss battle. It's time to prepare for trouble and make it double as both directors want to kill you this time!

In this Death Wish, the player must power through the Battle of the Birds boss fight again, but with both of the directors at once. This causes the battle to be much more chaotic, with attacks overlapping each other, causing them to be nearly impossible to dodge.

In the second part of the fight, the directors will strap a bomb on Hat Kid, requiring her to try to win the fight faster, and with this bonus, she must be even faster, having to win the battle with 100 or more seconds left on the clock. With the second bonus, the player must be more careful with attacking, as they can only attack one director until he dies, which is easier said than done. When there is two enemies attacking you, it is hard to dodge one director and not accidentally hit them while focusing on the other director. 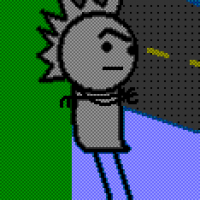 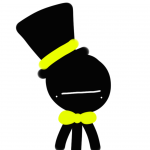 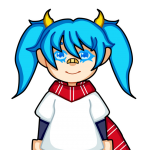