Dead Bird Studio is a Time Rift found in the Dead Bird Studio (Act) of the Chapter 2: Battle of the Birds. It is located inside the studio past the second filming stage (with large number of cameras and cowboys on the stage) on left roof of the building that is on the bridge. It appears when the second relic has been crafted.

Feeling a little lost? If only you had

something that lets you pause time and look around... 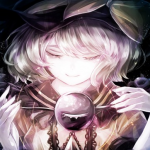 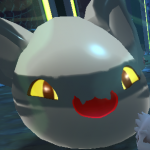 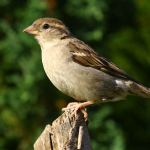