A Hat in Time Wiki
Register
Don't have an account?
Sign In
Advertisement
in: A Hat in Time

A Hat in Time

A Hat in Time

October 5, 2017 (PC)
December 6, 2017 (Xbox/PS4)
October 18, 2019 (Nintendo Switch)
A Hat in Time is a 3D action platformer by independent game development studio Gears for Breakfast. It is a self-described "Collect-a-thon" style game in the vein of Banjo-Kazooie and Super Mario 64. It is available on Windows and Mac OS X, as well as on PlayStation 4 and Xbox One. A Nintendo Switch version for the game was announced on August 20, 2018, to be released on October 18, 2019.

On her space ride home, Hat Kid's ship is intercepted by a Mafia goon, who demands she pay a toll because she is over the Mafia Town. When Hat Kid refuses to pay, the Mafia member busts in through the window, causing Hat Kid and the ship's fuel, the time pieces, to be blown out into space. After landing in Mafia Town, Hat Kid must fight and work to recover her lost time pieces.

For a full list of controls, check the Controls page.

The new modding update for A Hat In Time 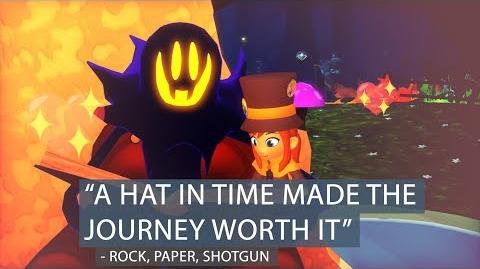 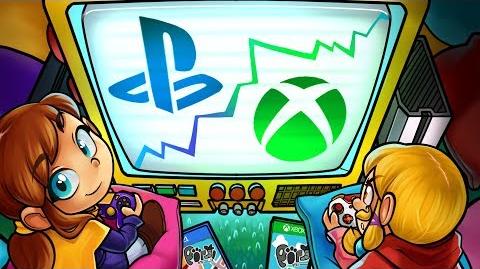 A Hat in Time - PS4 & Xbox One Announcement Trailer 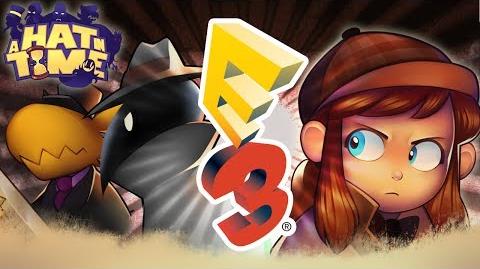 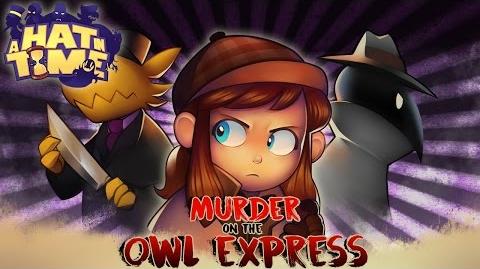 A Hat in Time - Murder on the Owl Express 2017 Trailer 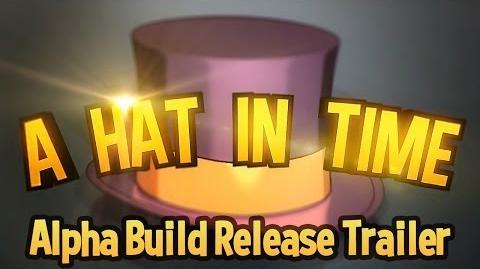 The game received generally positive reviews, averaging a 79% metascore on PS4 and PC, a 76% metascore for Switch and a 74% metascore for Xbox One on Metacritic. [2] [3] [4] [5] Critics praised the game’s visuals, level design, and overall variety, while criticism was directed at the game’s camera problems as well as frame rate issues in the console versions.